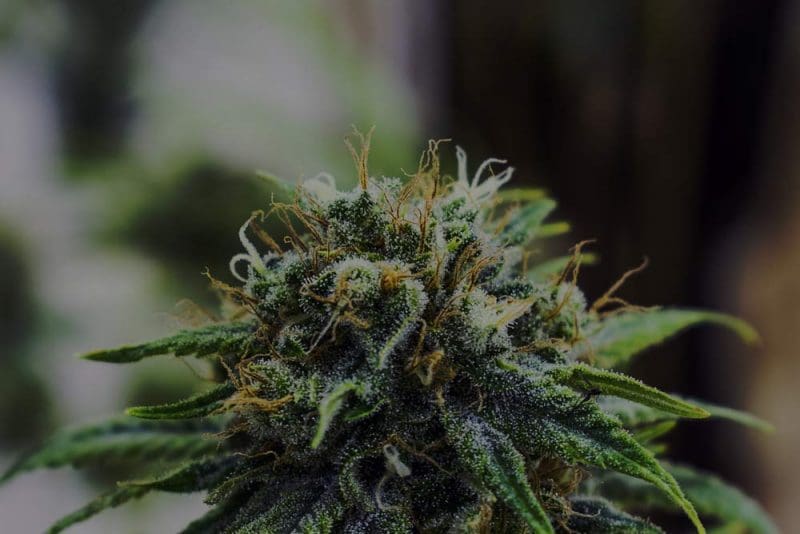 Cannabis was an important crop in ancient Korea, Japan and Asia. Its usage by humans dates back to at least the third millennium. Hemp is possibly one of the earliest plants to be cultivated. Written history shows us samples of Japanese hempen fabric as early as 3000 BC. The plant has been valued for its use as fiber and rope, food and medicine, and – due to its psychoactive properties – for religion and recreation.

Around the turn of the millennium, the use of hashish (cannabis resin) began to cross over from the Persian world into the Arab world. Hashish was introduced to Egypt in the 12th century, but the smoking of it did not become common in the Old World until after the introduction of tobacco.

In the 19th century, it began to be restricted in colonial countries, often associated with racial and class struggles. In the United States, cannabis was heavily associated with jazz musicians and the lower classes. By the mid 20th century, international coordination led to sweeping restrictions on cannabis throughout most of the globe. In the US, the first restrictions on sale of cannabis came in 1906. It was outlawed by the “Ganja Law” in Jamaica in 1913 and Canada criminalized its use in 1923. In the 1960s, the US saw a dramatic increase in cannabis use among young white Americans, establishing it in mainstream middle-class culture.

As part of its so-called “War on Drugs” in the 1970s and 80s, the US applied pressure to countries producing and trafficking cannabis. In 1973, the US pressured Nepal to close down its legal cannabis distribution and stores [64]. That same year, the US gave 47 million dollars to Afghanistan to eradicate its cannabis and opium [64]. Similarly, in 1985, the US began eradicating cannabis in Belize (the fourth-largest cannabis exporter to the US at that time), decreasing production there to “negligible levels” [65].

Swedish botanist Carl Linnaeus first identified psychoactive cannabis plants as cannabis sativa in the mid 18th century. Sativas are native to the warm climates of Mexico, Central America, and Southeast Asia. They love the heat and the outdoors where they can grow much taller and develop long thin leaves and wider spaces between branches. They can grow as tall as twenty-five feet, but most only grow to around twelve. This is due to the tropical origin of Sativa strain in the regions close to the equator where the amount of daylight hours does not change much throughout the year.

The European botanist Jean-Baptiste Lamark published the first description of the second species of cannabis in 1785 and named it indica. He named it for the Hindu Kush mountain range in India where he discovered it. You could say that Hindu Kush is the original kush.

Because of Hindu Kush’s often harsh and variable climate (extremely cold winters and warm summers) indica plants are relatively short and dense with broad leaves to help them take in as much sun as possible during brief sunlight and to protect them from strong winds and extreme mountain weather.

It is this harsh environment that causes the indica to mature rapidly with a flowering period of between six and eight weeks. They can be grown over a shorter period in indoor environments with low ceilings. This makes them very popular with cash-croppers and is one of the reasons you’ll find a lot of indica on the street. Indica plants tend to have fuller, more compact kolas at the top of the plant. Because of their smaller stature, however, they tend to produce smaller yields than sativas.

Sativas grow long branches and sprout narrow leaves that are typically light green. Sativa buds are long, thin, and wispy. This allows for more air flow around and between the plants, resulting in better health and less risk of fungus in the humid tropical conditions. While the bud itself may look larger than those from an indica plant, they tend to weigh less.
Because of the extra space needed to cultivate sativas indoors and their longer flowering time of ten-to-twelve weeks they are less popular with indoor growers and harder to find on the street.

A smart cultivator can overcome this with good crop management. While indicas tend to yield less than sativas, they grow much faster and take up less room, meaning a cultivator can potentially grow more plants in less time, offsetting – or even outdoing – the total yield they would have gotten from a sativa crop in the same space.

Why is Kush so popular?

Maybe it has to do with so many artists writing lyrics to include their love for Kush.

Regardless of the strain, kush remains queen. Kush is famous for its dankness. Not only do its buds hold a bounty of resin; they also boast a phenomenal lemony/diesel flavour and a sweet, earthy aroma. In the last decade or so, the word “kush” has become synonymous with premium cannabis strains. High-quality street cannabis is often called kush among users. Kush has become the go-to term for high-quality street cannabis.

Regardless of who pushed the kush, growers and rappers all agree that everyone is happy. They get an amazing bag of kush with its unique flavour and its rock hard crystal-caked buds bursting with often above 20% THC. For this reason we have such a hard time choosing which kush to smoke.