The Positive Effects of Microdosing (& how to do it) 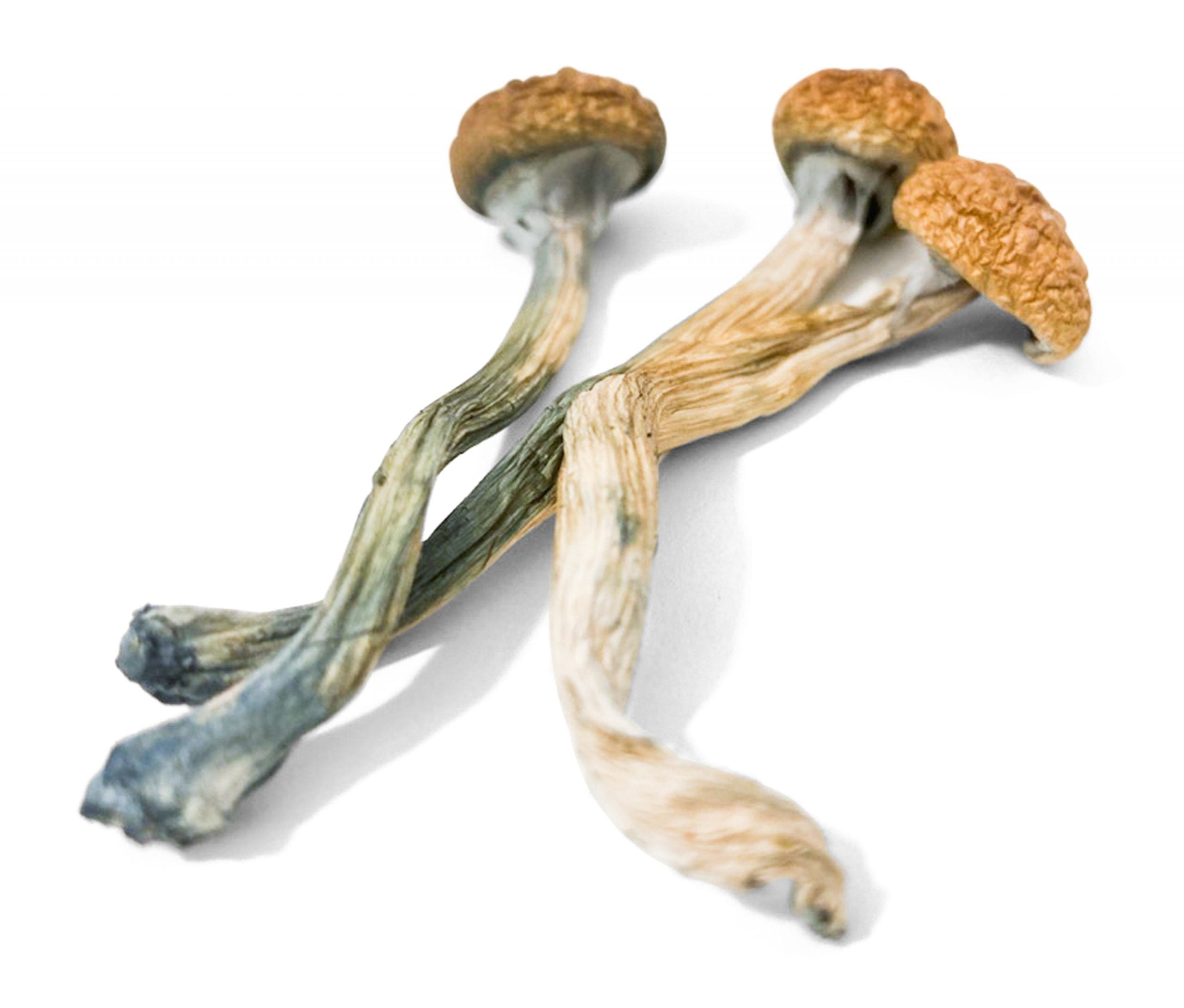 A microdose of psilocybin, the psychoactive compound in magic mushrooms, will differ depending on the person, although most agree it’s somewhere under 300 mg, with the majority of people dosing somewhere between 50-150 mg – a few of our Unicorn Poops! Compared to a hallucinogenic dose, which is usually around one to three grams for most people or one to three of our Cloud 9’s. Again, the dose will vary – so whether you’re microdosing or looking to get high, our best advice is to always start low, increase the dose slowly. take your time, and see how you feel.

Microdosing allows you to reap the benefits of magic mushrooms without getting high, tripping, or disrupting your day. You may be wondering: if you’re not tripping, then what’s the point of doing a hallucinogenic drug!? Well, in addition to its psychoactive properties, small doses of magic mushrooms are reported to have many health-promoting benefits!

How Does One Microdose?

Psychedelics are undergoing extensive research and studies. For the purpose of experimentation, some suggest the following steps:

What Are the Positive Effects of Microdosing?

While the benefits of microdosing are subjective and can vary from person to person, most people report feeling more “in touch with the universe” and with their “inner selves.” People report feeling more aware of the good things in life and, in a time when more and more people are suffering from depression and anxiety brought on by lockdowns and confusion, many are looking for natural and safe ways to cope with this strange new time.

Depression is one of the most common forms of mental illness. The National Institute of Mental Health reports that an estimated 7.1% of all adults in the United States experienced at least one episode of depression during the previous year.

Fortunately, standard treatments such as antidepressants and psychotherapy can be effective. However, a recent resurgence of interest in the use of psychedelics to treat mental illness has revealed that substances such as psilocybin may be another effective tool in the treatment of depression. Some researchers speculate that this may play a role in psilocybin’s beneficial impact on depression. By changing brain connections and forming new ones, it may help people get out of depressive patterns.

Psilocybin is also proving effective at treating addiction. Researchers from Johns Hopkins found that 80% of smokers who took psilocybin as part of cognitive behavioral therapy were able to quit tobacco completely.

Mushrooms (and LSD) have also been found to have comparable or better results in treating cluster headaches than most conventional medications. Many people have experienced extended periods of remission after treating their headaches with psychedelics.

With all these encouraging results on full doses of psilocybin, there’s reason to believe that microdosing mushrooms could bring about similarly positive life changes.

How Often Should You Microdose Mushrooms?

Depending on what you hope to achieve from your microdosing journey, you may choose to microdose daily, twice weekly, weekly, or even just monthly. Many individuals working to combat the effects of depression and anxiety prefer to microdose daily.

In contrast, others may prefer to stick to the weekends or outside of work hours. As long as you don’t take more than the recommended dose and take psilocybin only once a day, most people can successfully microdose daily without adverse effects.

How Long Does a Microdose of Mushrooms Take to Kick-in?

Depending on your consumption method, the onset of a microdose could take anywhere from ten minutes to an hour. It’s also important to note that a proper microdose will not result in psychoactive effects. As a result, you may not detect the onset of effects when you microdose, but that’s OK; the goal is not to trip out, but rather to chill out. You should not feel any of the psychedelic effects and if you do then you have taken too much, but this isn’t a bad thing. It just means you need to take less next time and enjoy your current trip.

Norman Farb, a psychologist at the University of Toronto, is preparing to apply for approval for a double-blind trial of his own. His study will examine the effects of microdoses of psilocybin in people with low-grade anxiety and depression as well as in people with persistent depressive disorder.

Despite the drug’s relatively untested nature – and the fact that the trial hasn’t even started yet – Farb has overwhelming enthusiasm for the study. Says Farb: “We have a very long, unsolicited waiting list of people who just cold call us and say, ‘Sign me up for the trial!’”

Farb’s studies will include people who don’t have severe mood disorders but who aren’t exactly happy either: “People [who] say that they’re distressed, but dealing with it,” Farb says. While it’s difficult to quantify exactly how many people are experiencing non-clinical distress, it’s probable that most of us have experienced it in our daily lives, even if only temporarily. “Unfortunately, it’s not hard to find people who are in that kind of moderate depression, an anxiety range that doesn’t quite make the threshold for a clinical diagnosis,” Farb says.

Farb is intrigued by the possibility that microdosing could help people break bad habits and get out of an unhappiness rut, suggesting: “If you give people the capacity [for behavior change], will they ‘choose their own adventure’ into something more positive?” Preliminary studies suggest full-dose psychedelics can promote this kind of mental and behavioral flexibility, but it’s unclear if microdosing has the same effects.

Farb’s studies will examine the effects of repeated microdoses over the course of weeks. Farb says this is important not just for understanding the potential benefits of microdosing but will also provide crucial information regarding its safety.

“What microdosing seems to do is rebalance people. Here’s a generalization. A number of people, by the time they’ve finished a month, say, ‘I’m sleeping better, I’m eating more healthy food, I’ve returned to yoga and I’m doing meditation.’ They’ve improved their relationship with their body – or their body has improved their relationship with them …What seems to happen with microdosing is that you’re more attuned to your own real needs.”

What are the benefits of microdosing?

Although there is a shortage of verified, peer-reviewed scientific data on any microdosing advantages, there is a plethora of anecdotal reports purporting supposed benefits. According to these subjective accounts, microdosing can help in a wide variety of ways:

· Contentment – it helps tp “live in the now”

· Empathy – it increases caring and consideration for others

With all the possible things microdosing could help with, and with very few side effects, it’s understandable why so many people are becoming open to the idea of trying magic mushrooms for the first time. People are tired of the long list of side effects that come with pharmaceutical drugs and they want a more natural and safe way to treat their problems. We offer both shrooms, and edible shroom microdose products here.